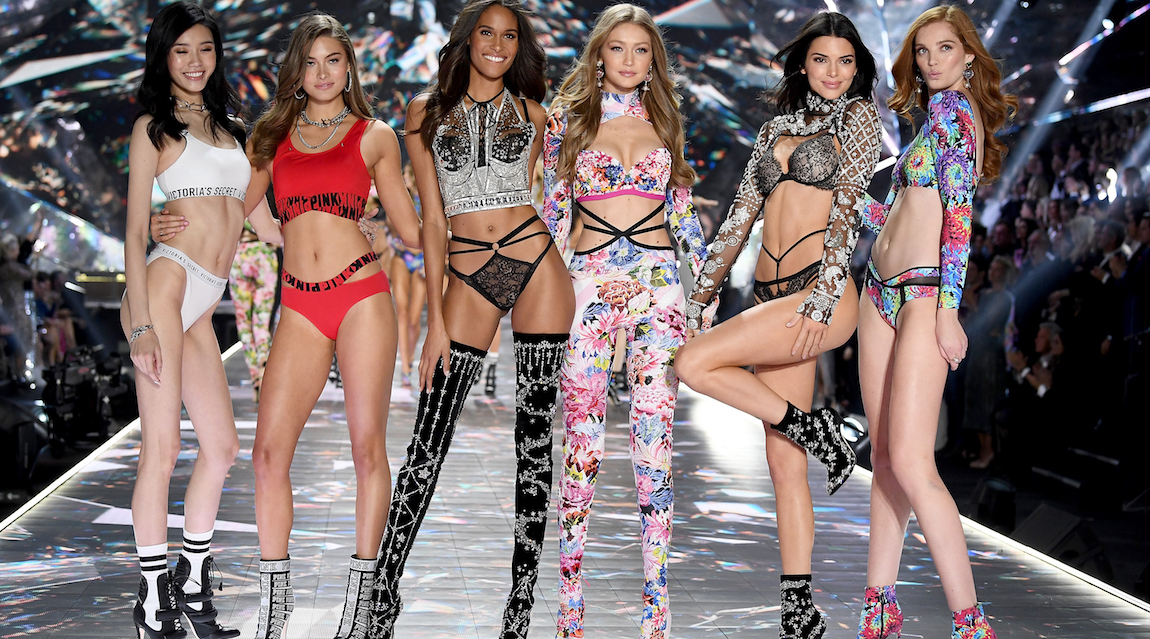 The future of the Victoria’s Secret Fashion Show has been shaky for some time now, but according to one of its top models, it may not be happening at all in 2019. Australian model and VS Angel Shanina Shaik, who has been part of the show on five separate occasions, shared in a new interview that the extravagant lingerie production has been put on pause.

“Unfortunately the Victoria’s Secret show won’t be happening this year,” she told Australia’s Daily Telegraph. “It’s something I’m not used to because every year around this time I’m training like an angel.” 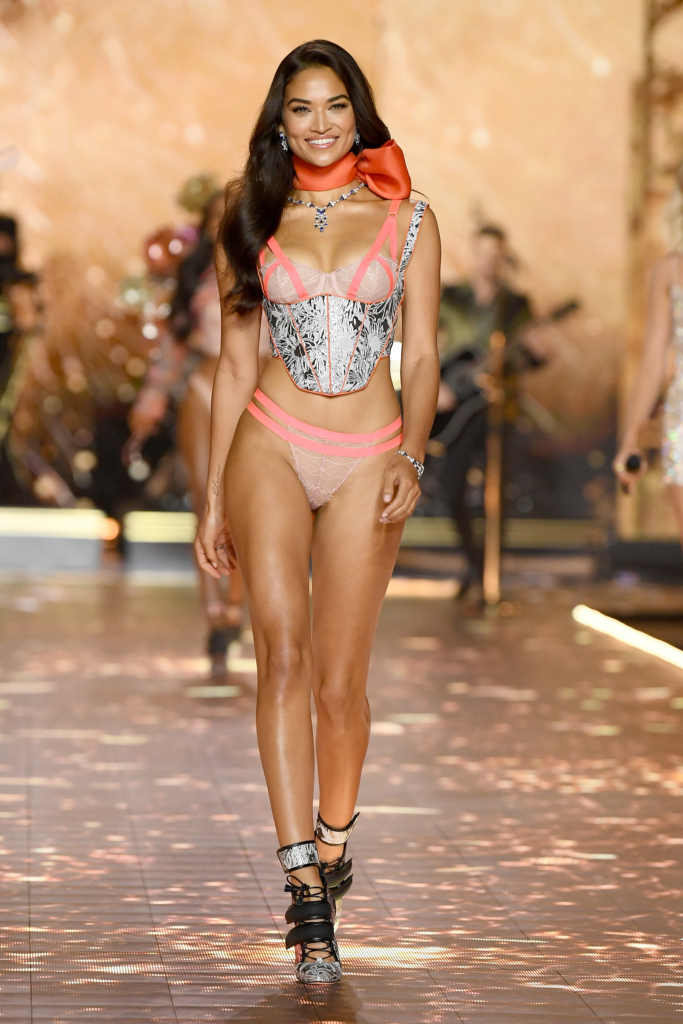 “I’m sure in the future something will happen, which I’m pretty sure about,” she told the publication. “I’m sure they’re trying to work on branding and new ways to do the show because it’s the best show in the world.”

Despite buzzworthy fashion designer collaborations, Victoria’s Secret has seen continuously diminishing viewership for the televised runway show over the past several years – dropping to 6.7 million viewers in 2016, 5 million in 2017, and 3.3 million in 2018. The company also came under intense criticism and boycott for its failure to showcase diverse body types, including curvier and plus-size women and transgender models. 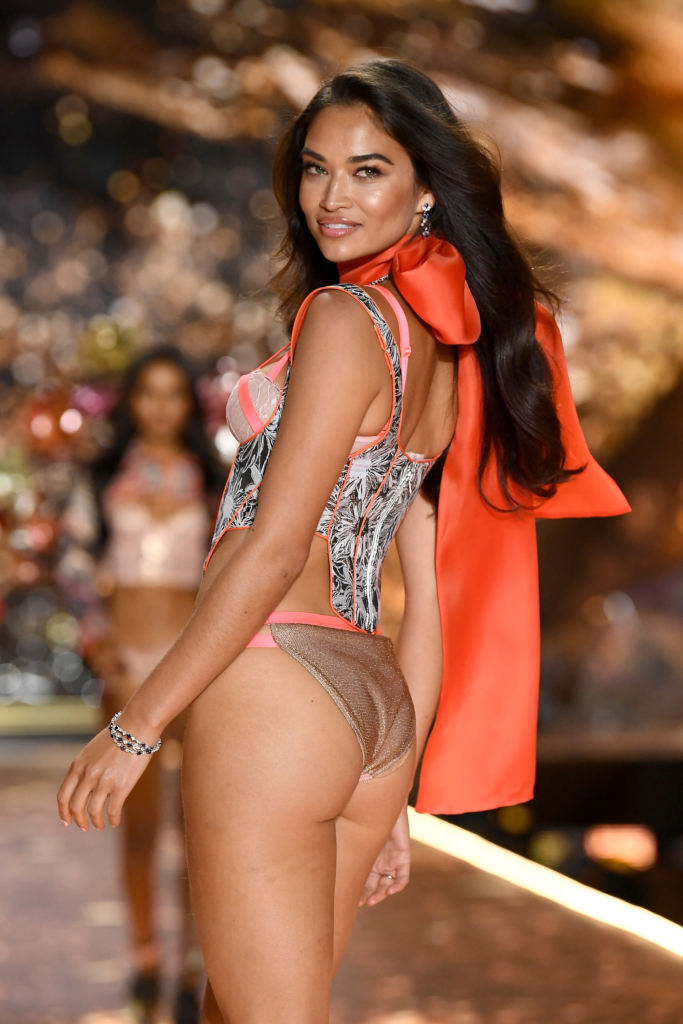 The lingerie brand has not yet made a statement either confirming or clarifying Shaik’s words, but earlier this year, Chief Executive of Victoria’s Secret parent company L Brands Leslie Wexner said they were re-thinking the runway show’s “entertainment special” spot on broadcast TV.

“Fashion is a business of change. We must evolve and change to grow. With that in mind, we have decided to re-think the traditional Victoria’s Secret Fashion Show,” he wrote to employees in a leaked internal email. “Going forward, we don’t believe network television is the right fit.”

What’s the fate of the Victoria’s Secret Fashion Show 2019? It looks like we’ll all have to stay tuned and watch it unfold.