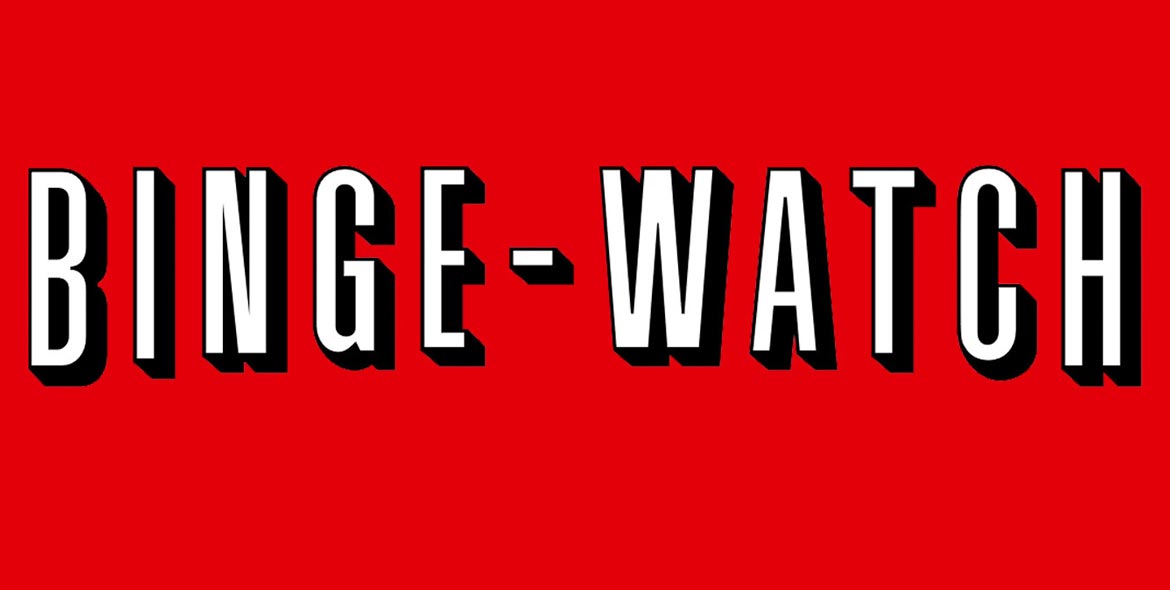 Sunday’s Emmy Award results offered a typical mix of the old favorites and new faces. The usual winners like Veep and Game of Thrones brought home the big awards, while beloved newcomer The People v. O. J. Simpson: American Crime Story nearly swept the Mini-series/Movie category. It was nice to see performers like Sarah Paulson and Tatiana Maslany finally triumph after years of bold, exciting work on the silver screen. It’s nice to see Julia Louis-Dreyfus hoisting another award in the air too, though it has become almost too familiar a sight.

While we love television’s perennial favorites, our eyes are hungry for the next Friends or Modern Family to break through and give us something new and different. This fall, quite a few promising options will be vying for that special place in our pop culture hearts. From mythical creatures to baseball players to exorcists, here are 10 new fall TV shows  not to miss this fall. Binge watching mode, activate!

Michael D. Fuller and Graham Gordy’s new show about a former Marine turned hired gun in 1972 Memphis sounds like something we’ve seen before. The story of a misguided man drawn into a world of cruel, murderous people isn’t new. Yet, this fresh Cinemax offering uses gritty storytelling and a mastery of setting to explore moral ambiguity with precision. Some say it reminds them of another masterful moral tale involving a chemistry teacher turned drug lord…

Who doesn’t love a sports flick? Dan Fogelman and Rick Singer bring everything we love about Rudy and Moneyball and A League of Their Own to the silver screen in this uplifting baseball story. The premise is timely and fresh, imagining the journey to acceptance of the first female major league baseball player. Comparisons to Jackie Robinson abound and the emotional roller coaster promises to make for some pretty compelling, if not melodramatic, television.

Sometimes a comedy can just be funny. The social commentary just happens while we laugh and enjoy the characters comic lives. This is the charm of Issa Rae’s new HBO show, Insecure. Tracking the life of a 29-year-old black woman who works for the We Got Y’all nonprofit organization, Rae walks us through with authenticity and plenty of laughs. No need to decipher some great racial message. Just enjoy the ride.

HBO really wants to find another hit who can continue on after Veep and Games of Thrones come to a close. They tried to dramatize the sleazy 70s in Vinyl and a cultic, post-rapture world in The Leftovers, both with middling success. Michael Crichton’s 1973 sci-fi extravaganza is the next attempt. With a creator like J. J. Abrams and a cast including Ed Harris, Anthony Hopkins, Jeffrey Wright, and James Marsden, is this the next great show they’ve been looking for? We’ll have to wait and see, but we’re pretty excited either way.

The quirky, intense, tragicomedy of The United States of Tara is back with Tig Notaro’s new show. It’s terrifying and dark. No story about a woman saying goodbye to her dying mother while facing a cancer diagnosis would be light-hearted fun. However, the heartbreak of the show is so raw and personal we can’t help but laugh at the dry wit with which the characters face their depressing realities. We’re excited to watch how this show grows in the coming months.

Its unique pacing and self-examination are bold in today’s climate of immediacy. Donald Glover uses his pacing well, though, to tell the tale of an up-and-coming rapper in the show’s titular city. The show lulls you into a casual acceptance of the way things are, then shows you this complacency is the significant problem. Many shows glamorize the music industry. This show’s primary concern is the reality behind reaching that glamorous life.

We respect this show for the sheer audacity of its premise. To dare and try out William Friedkin’s 1973 masterpiece on the silver screen is a pretty bold decision. The show purports to be an homage to the classic film without abiding by its story or characters to strictly. The real feat is the aesthetic. In a bleak and ominous Chicago, demons move through houses and take possession of a host of different subjects. We lie in wait to see what this horror show conjures up in the next few weeks.

Michael Schur brought us The Office, Brooklyn Nine-Nine, and Parks and Recreation, so even though this show’s premise is a bit wonky, we are still intrigued. The tale of a cold-blooded woman who dies and finds herself transported to the “Good Place,” we watch as she must sort herself out before overseer Michael finds out there’s been a mistake and sends her to the “Bad Place.” Schur’s unique stamp made triumphs of a few other strange ideas, so we’ll hold our suspicions at bay until we see what he does with this newest inspiration.

The premise is to combine the storylines of three families with members born on the same day. It’s interesting but very, very broad. When Parenthood ended two years ago, NBC began the search for its next family-oriented dramedy and has named a successor with this tearjerker of a show. It could be a mess of sentimental melodrama, but who doesn’t love some enthusiastic optimism now and then? We’ll see if the characters convince us soon enough.

Kiefer Sutherland is used to playing the bad-ass, but this time, he is the casual everyman who takes over the country after the disaster has occurred. In this new show, a massive explosion destroys the Capitol leaving only the Secretary of Home and Urban Development to succeed as President. Where we go from here, into West Wing territory or more action-packed attacks, is yet to be seen. The premise isn’t terrible, though.